So much Excitement! Cover Reveal 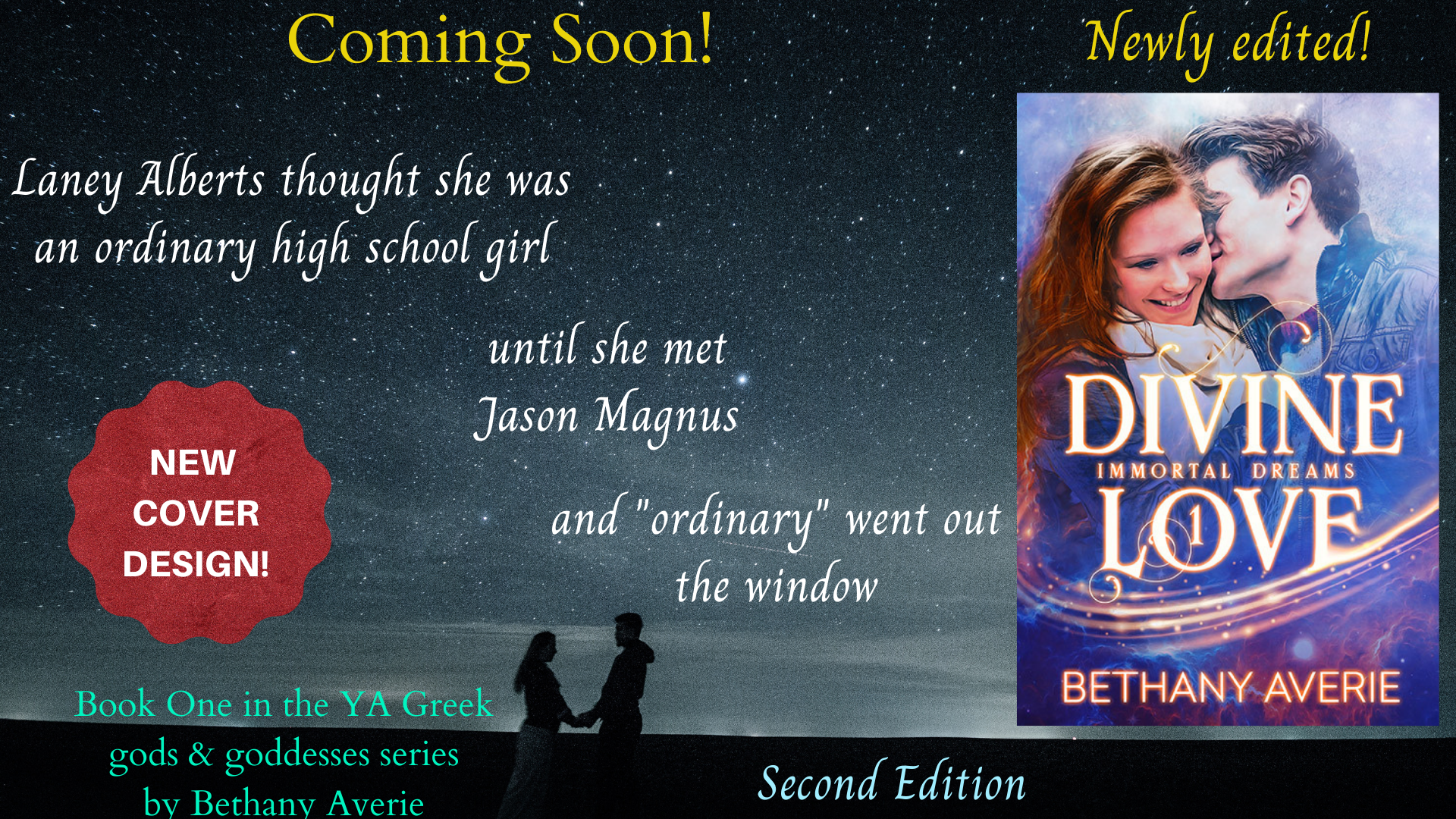 About Us | Authors | Book Release

We’re down to eleven (11) days until Christmas, if you can believe it! I can hardly believe how fast this Advent has gone–at least, it’s been fast for me. I’m not finished Christmas shopping, which is strange because I’m normally done near this time, but, we’re all blaming 2020 on things being not the norm (whatever the norm is for each person) so, that’s what I think I’ll do.

I did plan, however, to do the cover reveal for Divine Love, 2nd Edition, so that’s what I’m doing today on here!

My contract expired with the publisher (and it was decided that it wouldn’t be renewed), and so I’ve chosen to do a quick run-through of some editing and reissue it myself. (It’s hard to get an agent or publisher interested in something that’s already been previously published). It’s the same story, just did some little editing here and there, and decided that a newly edited novel needed a new cover. I’ve been fortunate to be able to work with the cover artist who did the original covers and am thrilled (as usual) with what she came up with for the new one!

I’m looking at releasing the 2nd edition in February of 2021–this will be for the E-Book, and I hope the paperback to follow very soon after (or at the same time–that’s a detail I’m still working out because the paperback is a little different case than E-Book–I would like to release not just in Kindle, but also in Nook–maybe even some other E-book platforms as well. Those details aren’t ready to be shared, just yet).

So, *drum roll* I give you the 2nd Edition of Divine Love, Book 1 in the Immortal Dreams series, cover art for you to enjoy: 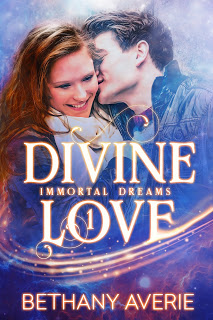 Isn’t it gorgeous? Fiona Jayde Media is the company I used (she also did my bookmarks and all my original covers). And in January 2021 an email interview I did with Fiona will be up on The Author Encounter’s blog for a blog version of The Author Encounter presents: Behind The Page: Industry Interviews with Bethany Averie.