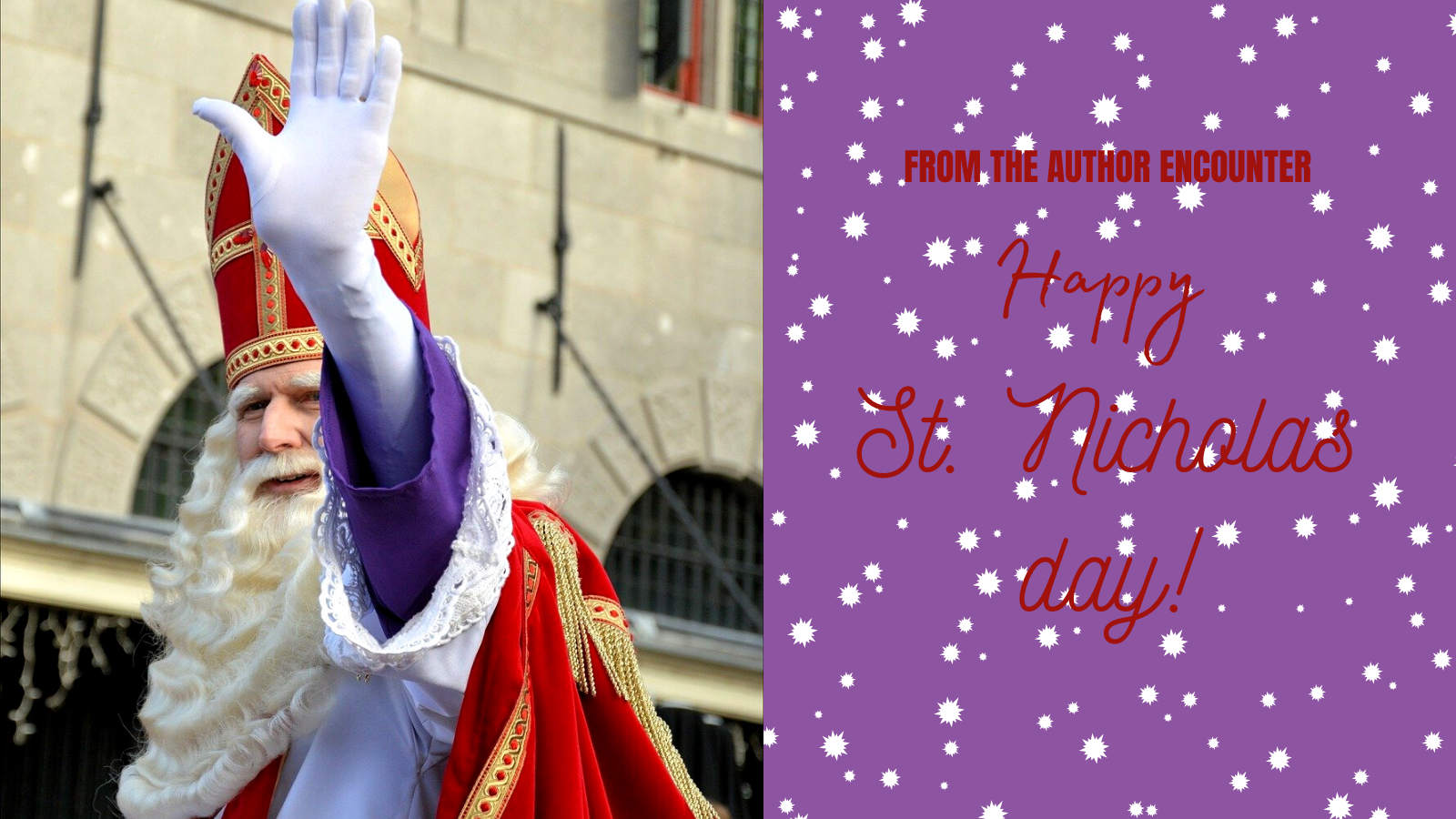 We all know the tune and the lyrics, “Jolly old St. Nicholas, lean your ear this way…” but do you know about the man behind the legend?

St. Nicholas, AKA Santa Claus, was a real person who lived during the 3rd century AD. He was born into a well-to-do family and his parents were devout Christians who brought him up with the faith.

He took Jesus’s teachings very seriously and used his inheritance to help those most in need. In those days, (as the story goes) girls needed to have a dowry to get married. This man had three daughters and without a dowry they could be sold into slavery. According to the tale, through an open window gold coins were put into stockings that were hung by the fireplace to dry–three different times.

Another story is one that happened after he died. Pirates infiltrated Myra, and took this boy to serve the king. A year later, nearing the feast day of St. Nicholas, the boy’s mother would not go and be a part of the festivities. She stayed at home and prayed. At the same point, the boy was being called to bring the king his drink in his fancy cup, and suddenly the boy was whisked away. St. Nicholas appeared to the boy, blessed him and sent him home to Myra. 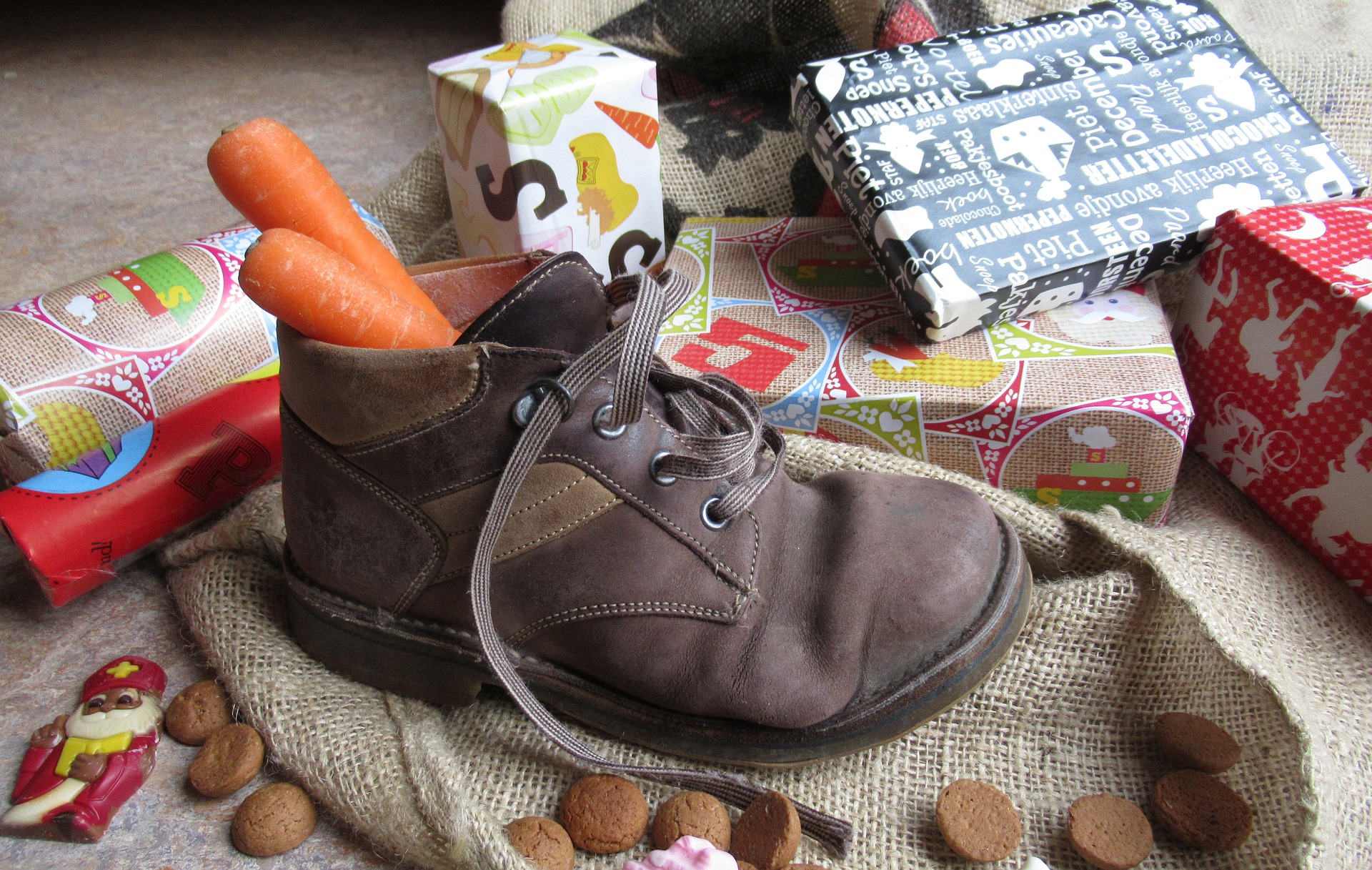 The Dutch, Flemish (and I believe, even some Germans) celebrate St. Nicholas Day on December 6th. Children put their shoes out the night of Dec. 5th and the morning of the 6th the shoes are filled with candy and small toys/games.

Growing up as part Flemish and German, my family always celebrated St. Nicholas Day and it was exciting to wake up in the morning and run down to see what we got. We’d often get chocolate gold coins, Hershey Kisses, and books or small toys. I’ve carried this tradition on with my own family. 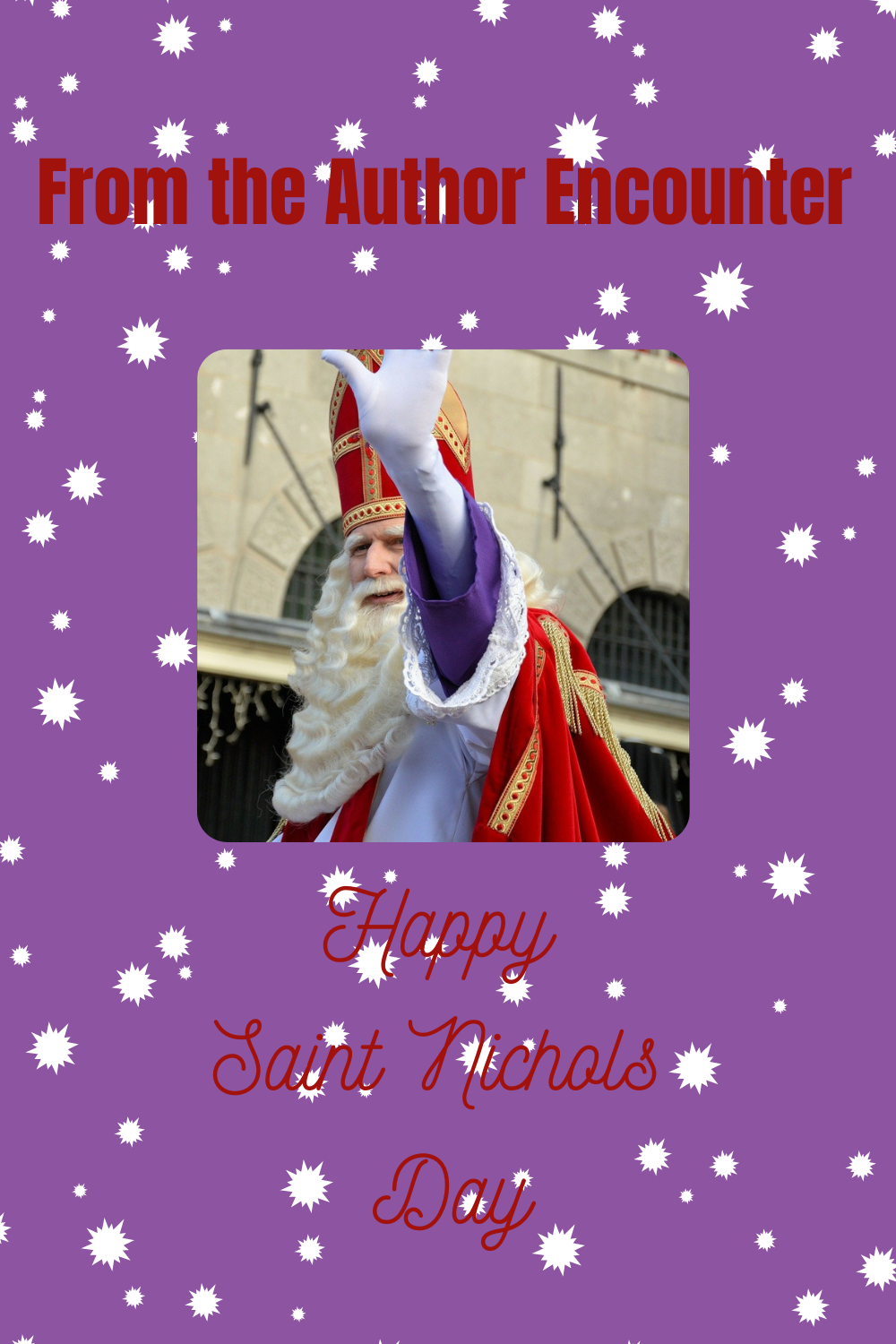 Other Facts about St. Nicholas:

*He attended Council of Nicea