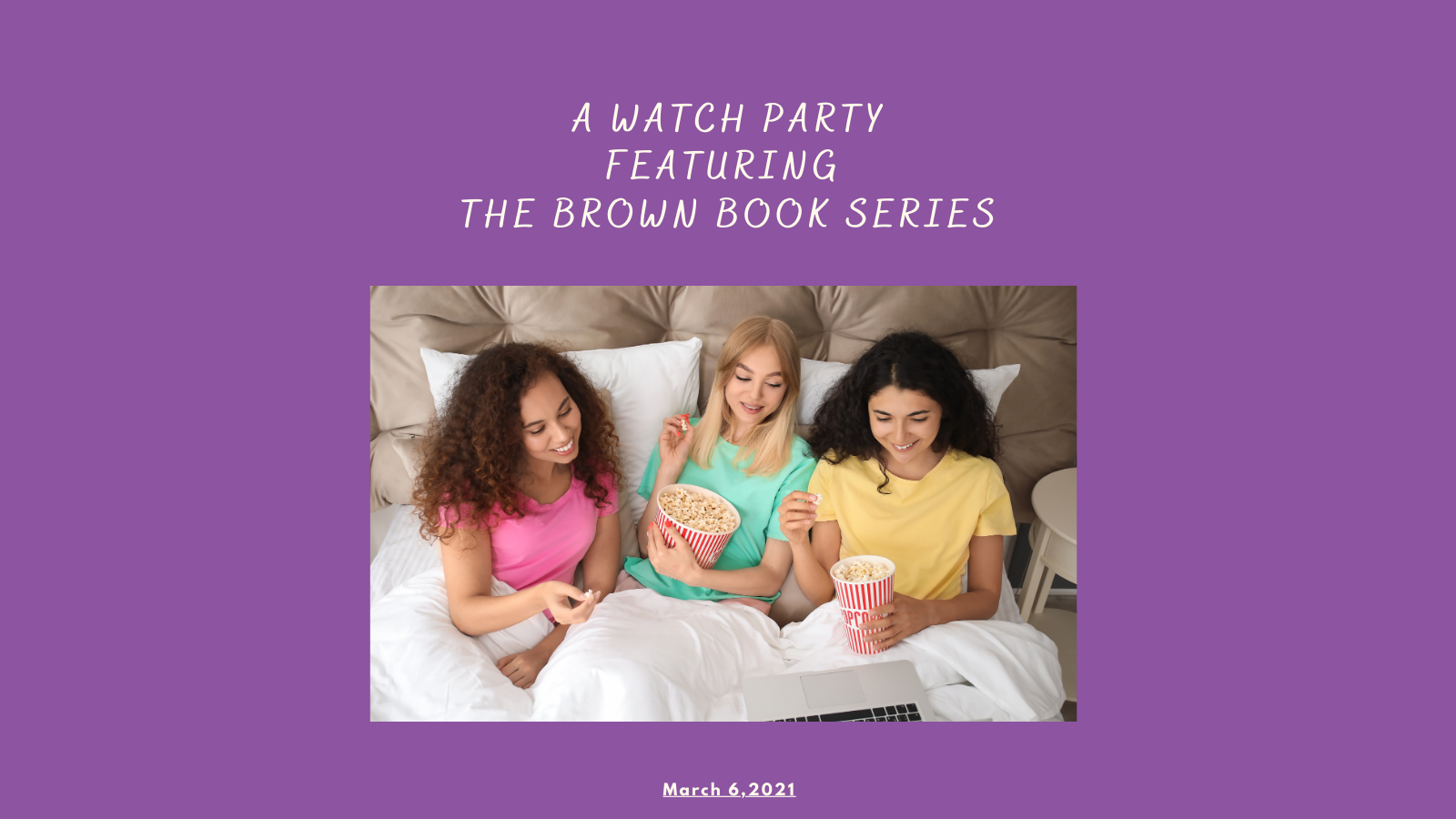 About Us | Events | Experiences | Members

Nan and Bethany would like to take this time to talk about The Author Encounter and explain its’ benefits while highlighting  one of our supporter members.

For the watch party  they will be watching, The Brown Book series a novel experience, espisode with Kwana Jackson. The Brown Book Series can be found on YouTube  and is available as a podcast.

Get to Shay Baby

Excitement, energy and versatility are just a few of the characteristics you can anticipate from Shay Baby; a well-known Atlanta, Georgia entertainment personality, whose professional career attributes consist of affiliations with many of the top radio shows throughout the greater Metropolitan Georgia area. Shay Baby began her career as a crew member and board operator on the popular Si-Man Morning Show (Classic Soul 102.5-Radio One of Atlanta). Thriving in popularity within the industry and a natural talent for production, Shay Baby’s growth and career progression was instantly propelled to the next level.

Quickly becoming a well-known public personality, the opportunity for advancement transitioned Shay Baby to Foxie 105 FM (Columbus, GA), to become the Morning Show Producer and Co-Host. At Foxie, Shay Baby was dubbed, “The First Lady of Radio”, dominating the local airwaves and nightlife. Shay Baby was again, in high demand by her audience and an overwhelming fan favorite.

Escalating expansion of her professional portfolio was attained, as Shay Baby became a highly sought personality, to host celebrity events. Shay Baby’s list of credits includes numerous concerts, comedy, gospel and country music shows, all of which demonstrate the diversity of her professional achievements. Dubbed the first lady of Xtreme entertainment (one of the most recognized entertainment company in the LGBT community) Shay Baby has hosted multicity Gay Pride Parades, Sizzle Miami, Tempted to Touch Las Vegas. Shay Baby is an advocate fixture in the LGBT community, lending her hosting and speaking talents in the State of Black Gay America Summit, An evening of praise (Gospel concert benefit for HIV/AIDS) and numerous charity events within the LGBT community.

Shay Baby began booking talent for Hutch Entertainment and Omega Media, which directed to her towards an entrepreneurial endeavor, known as Karizma, Inc. The overall success of her career, notoriety and community sponsorship, was formally acknowledged during a commendation ceremony sponsored by the NAACP, where Shay Baby received the prestigious Humanitarian Award for Broadcasting.