Behind The Page Interview with Dan Navarro 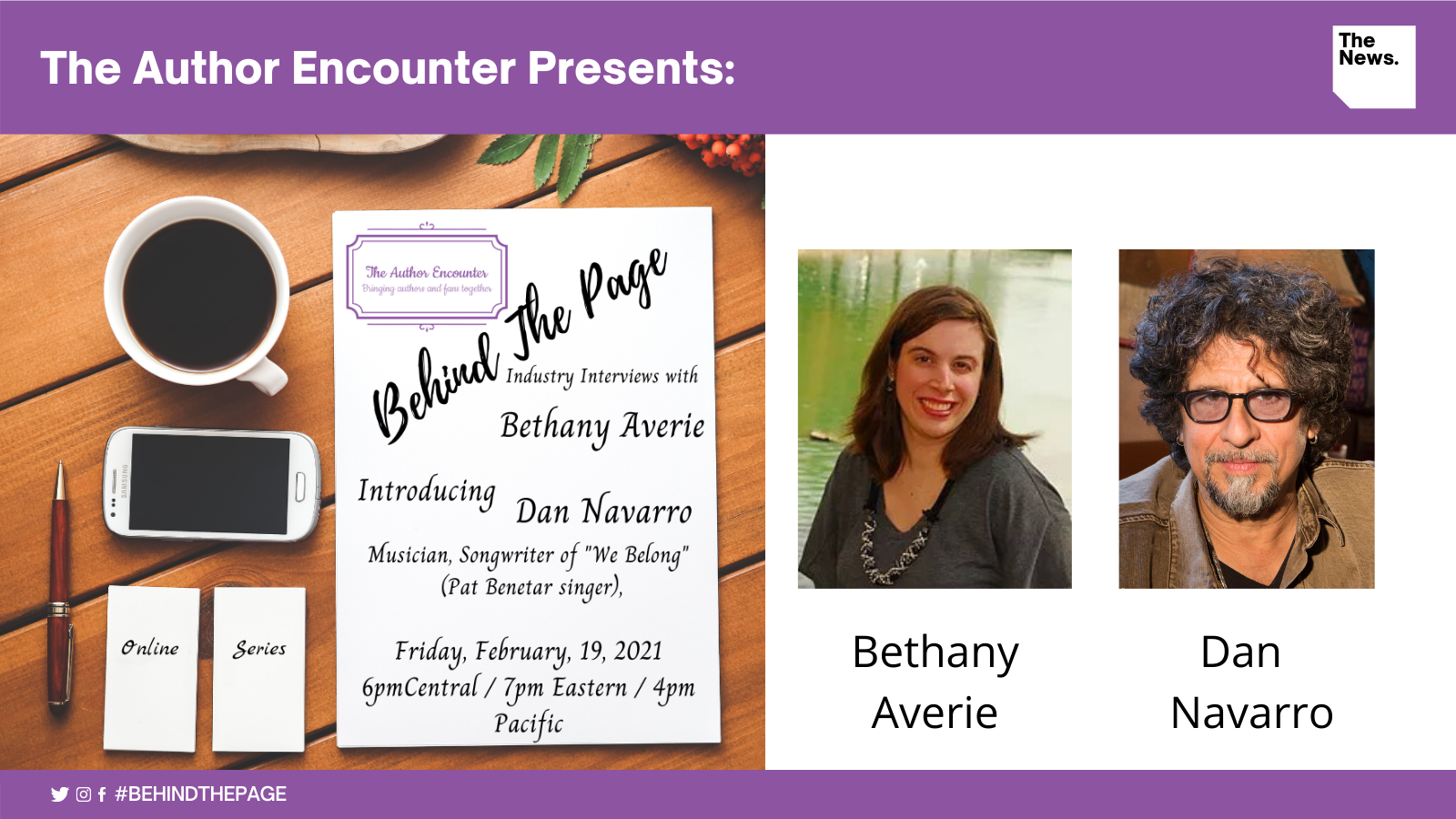 Dan Navarro’s long and eclectic resume includes “songwriter,” “recording artist,” “singer”, “voice actor”, “road warrior” and “arts advocate” in its range of credits. He will appear on Behind The Page February 19,2021. We thought it would be great to get to know him a little before the interview. So read on and get to know Dan and his amazing career.

His former acoustic duo, Lowen & Navarro, released twelve albums, enjoyed widespread Triple A radio airplay, and performed 1500 gigs before Eric Loren’s retirement in 2008 and passing from ALS in 2012. Dan set out solo in 2007, and tours constantly. His new album “Shed My Skin” released last year in the US and in early 2019 in Europe to glowing reviews, produced by Steve Postell with guest bows from Janiva Magness, Wendy Waldman, Danny Kortchmar, Leland Sklar, Freebo, Bob Malone, Brother Sun and Grace Pettis.

His songs have appeared in the films Deadpool 2, Pitch Perfect 2 and Talladega Nights, TV series This Is Us, Stumptown, American Idol, The Voice, American Dad and The Office and national commercials for Pepsi, Sheraton, Chase Bank and the United Way. 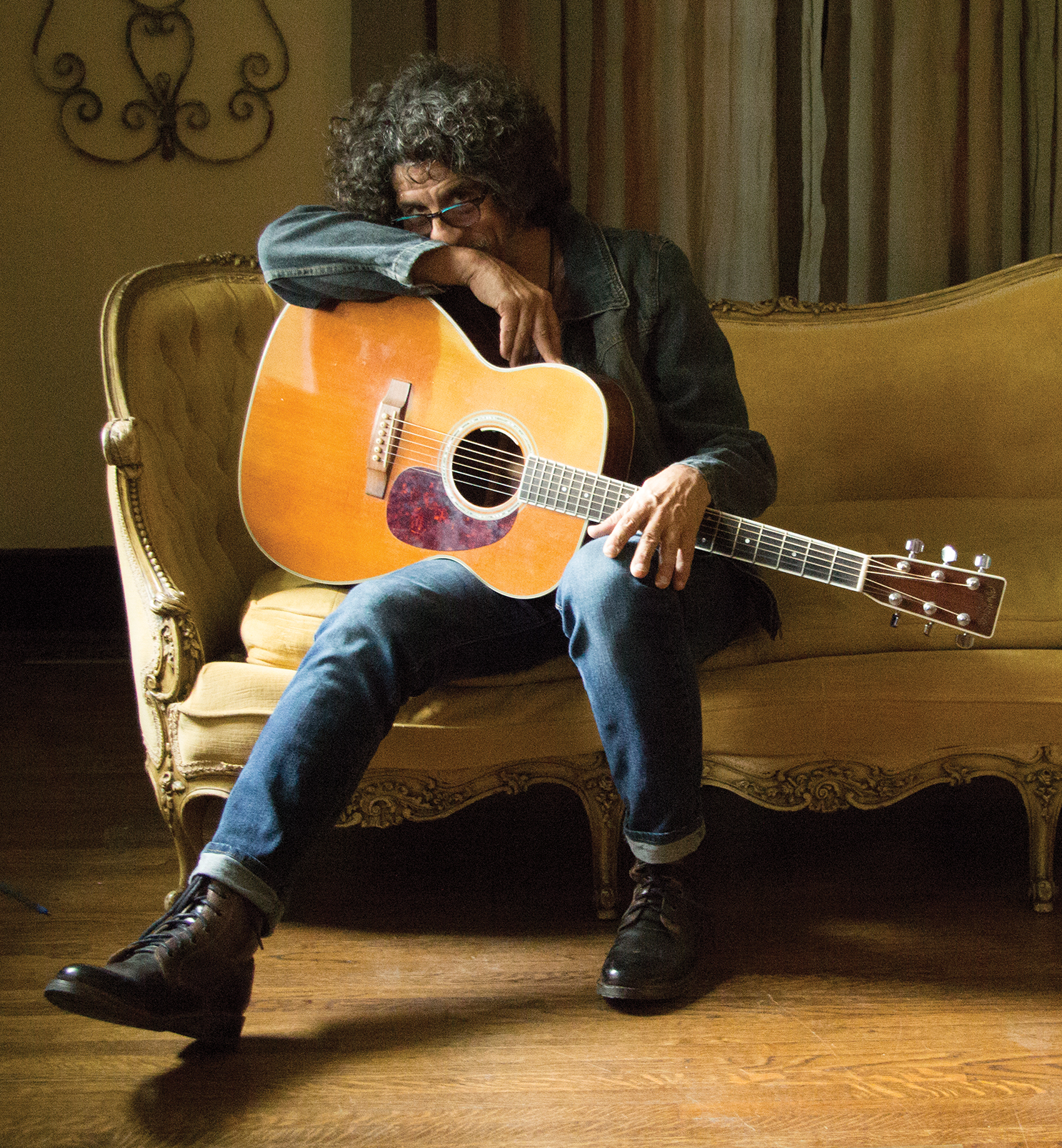 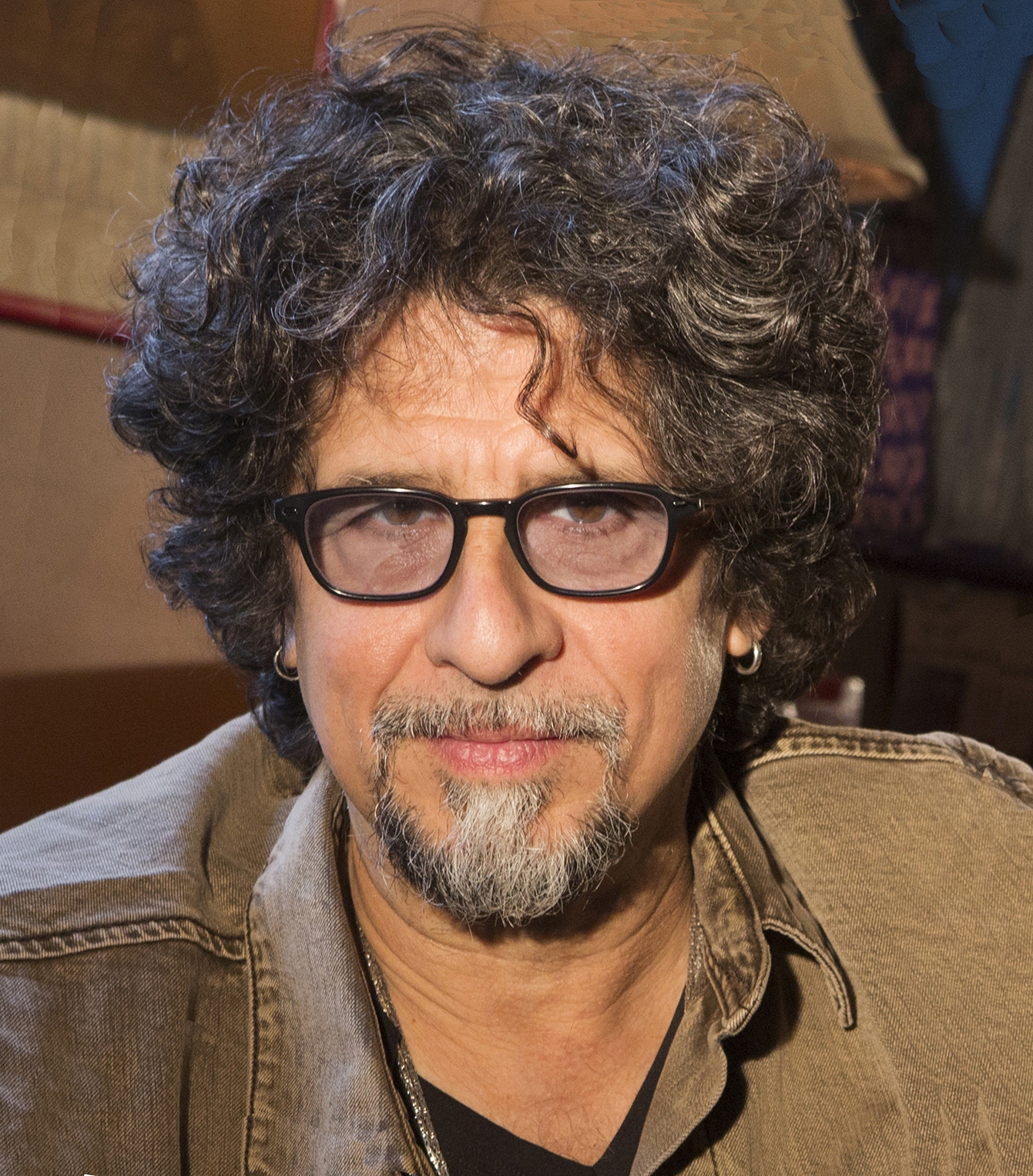 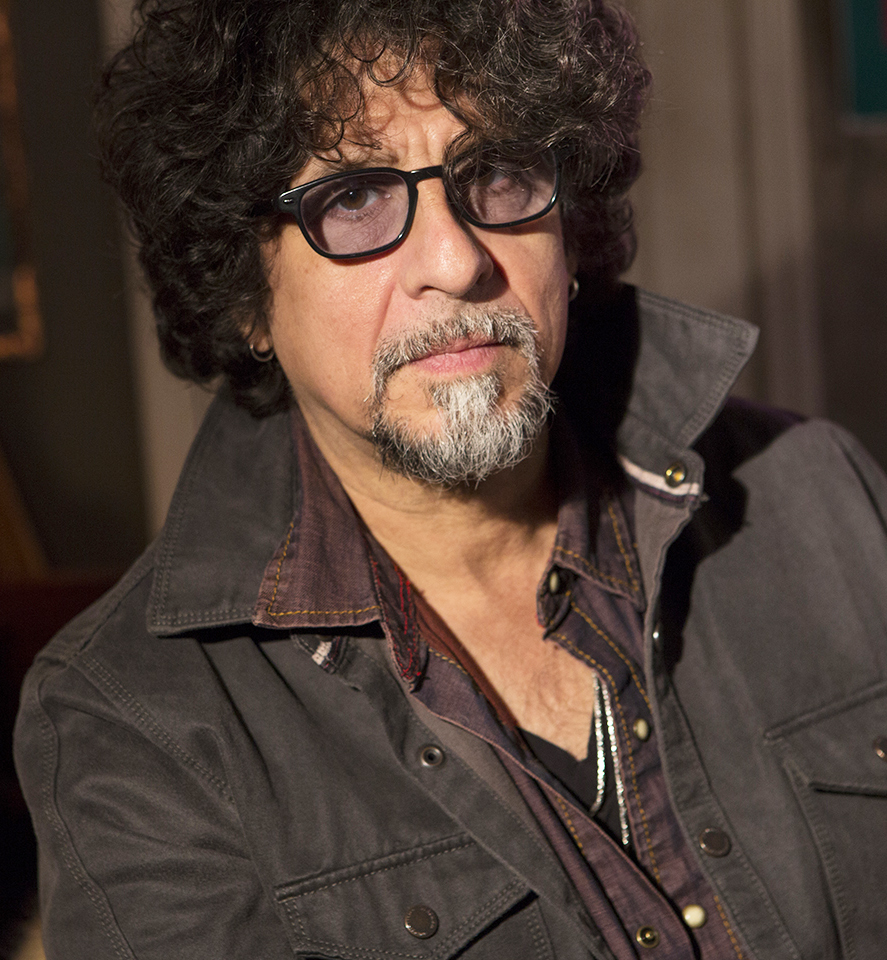 As a singer and voice actor, he’s sung in the Academy Award-winning movies Coco and Happy Feet, plus The Addams Family, Dora and the City of Lost Gold, The Lorax, Ice Age 2 & 3, Prison Break and American Dad; voiced characters in Pirates of the Caribbean 5, The Book Of Life, The Playmobil Movie and We Bare Bears; sung on albums by Luis Miguel, Andrea Bocelli and Neil Young; voiced video games Red Dead Redemption II, Fallout 4 and Uncharted 4, and performed vocals and voice-overs in literally hundreds of commercials for Toyota, Coca-Cola, McDonald’s, Honda and many more.

In his “spare” time, Dan serves on the Board of SAG-AFTRA, the actor-performer-broadcaster’s union, as the National Recording Artist / Singer Vice President; is a Trustee on the AFM/SAG AFTRA Intellectual Property Rights Fund; serves on the Mechanical Licensing Collective and is a past president of Folk Alliance International. He has been a vocal activist in Washington DC for intellectual property rights for over 20 years, having testified before the US Senate Judiciary Committee and the Copyright Royalty Board.

Dan’s music probes life at its most resonant. In his rich baritone, he sings songs of heart and insight, steeped in experience, soulful tales from a long road well-traveled.

He’s the proud father of a 23-year-old filmmaker son, thinks sleep is for babies and is a known abuser of acoustic guitars.

Register for the February 19, 2021 interview with Dan Navarro