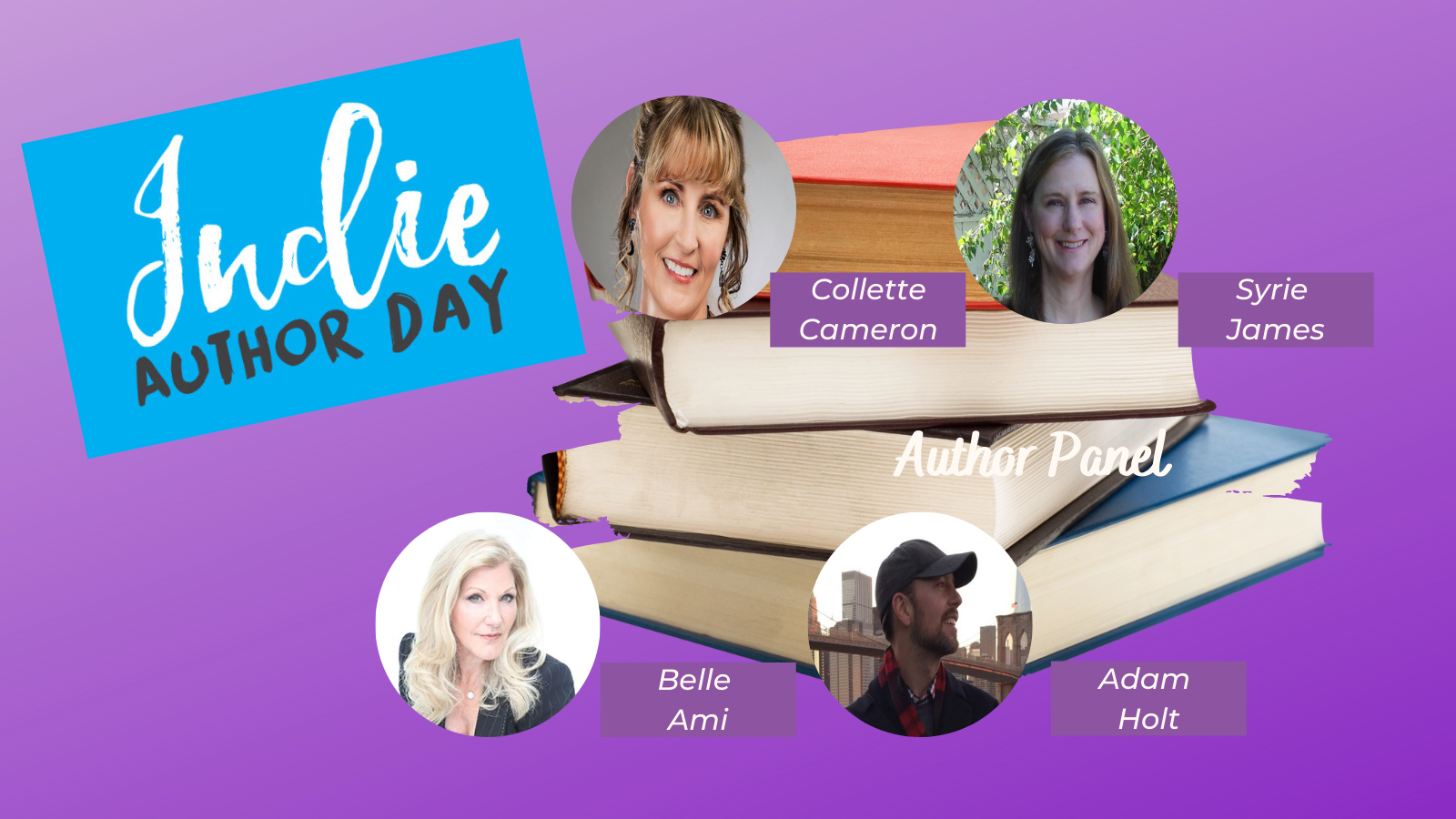 Overview: After finishing a manuscript, the next major step decision an author has to make is how to share the new book with the world. Will it be the traditional path, or the independent path? Every book is unique so the path that’s best is different for author and book. The panel will talk about indie publishing and the different experiences these authors have had publishing both independently and traditionally.

The process of independent publishing 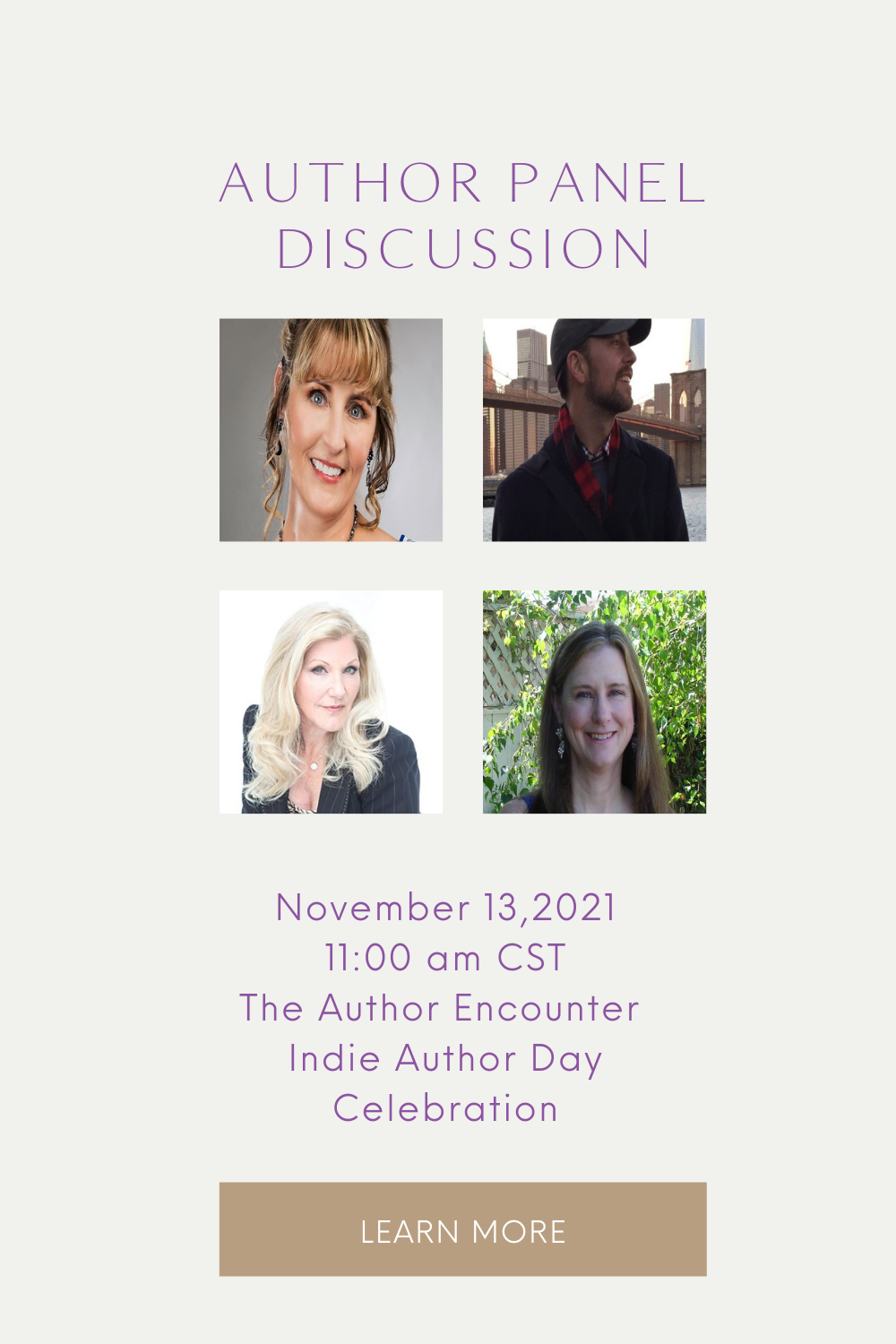 Summary: Syrie James, Belle Ami, Collette Cameron, and Adam Holt have taken the independent author path. Besides taking the independent path, they have experience with the traditional path too. In this panel, they will share their knowledge and experience. 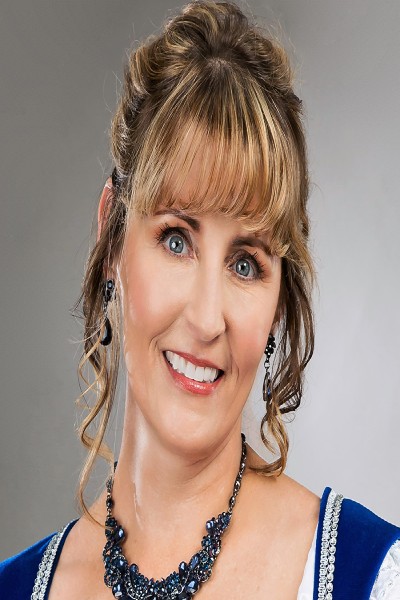 USA Today Bestselling, award-winning author COLLETTE CAMERON® scribbles Scottish and Regency historical romance novels featuring dashing rogues, rakes, scoundrels, and the spirited heroines who reform them. Blessed with an overactive and witty muse that won’t stop whispering new romantic romps in her ear, she’s lived in Oregon her entire life. Although she dreams of living in Scotland part-time. A confessed Cadbury chocoholic, you’ll always find a dash of inspiration and a pinch of humor in her sweet-to-spicy timeless romances®. 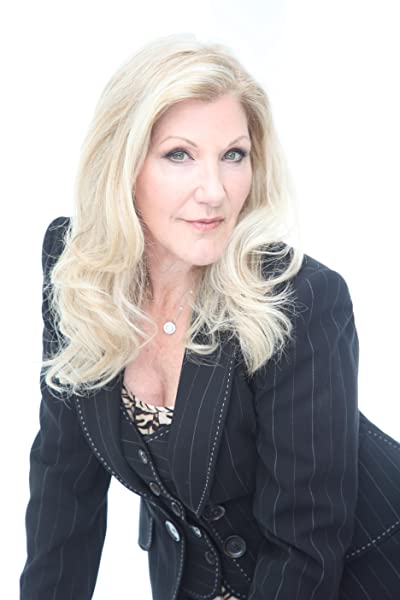 Belle Ami writes breathtaking international thrillers, compelling historical fiction, and captivating romantic suspense. Her innovative storylines weave together world issues, fast-paced action, and unforgettable characters. Belle’s love of history and art began when she was young and flourished in college, where she majored in Art History at Bryn Mawr College. Her most recent #1 Amazon Best-Selling novel, The Last Daughter, is a poignant and heart-wrenching World War II historical fiction novel. Based on a remarkable true story that follows the life of Belle’s mother, Dina Frydman, one of the youngest survivors of the Holocaust. Belle is currently working on a three-book, time-travel romance series for Dragonblade Publishing, one of the top-selling boutique historical romance publishers in North America founded by bestselling author Kathryn Le Veque. The first book in Belle’s NEXT IN TIME series will be out in May of 2022 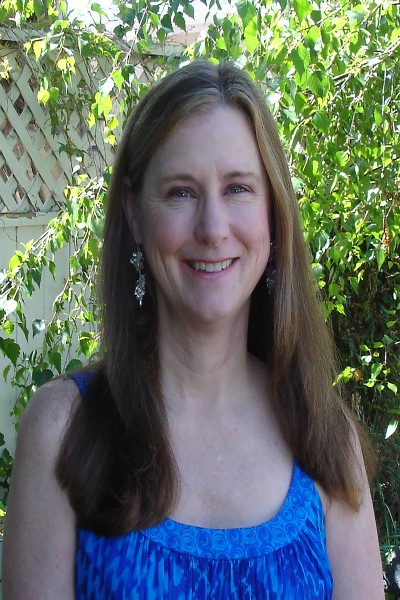 SYRIE JAMES is the author of 13 critically acclaimed novels of historical fiction, romance, and young adult fiction that have been international, Amazon, and USA Today bestsellers and are published in more than 20 languages. Hailed by Los Angeles Magazine as the “queen of nineteenth century re-imaginings,” Syrie’s books have been Library Journal Editor’s Picks of the Year, won starred reviews from Publisher’s Weekly and Kirkus, and numerous awards including the Audiobook Audie. A member of the Writer’s Guild of America, Historical Novel Society, and Jane Austen Society of North America, Syrie has sold scripts to film and television and addressed organizations and literary conferences across the U.S., Canada, and in England. 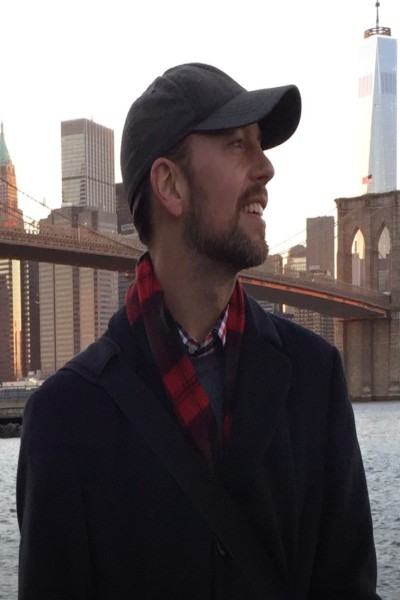 Adam Holt quit a perfectly good teaching job in 2012 to begin his writing career. After a writing retreat overseas, he returned to Houston and, with the help of two successful Kickstarter campaigns, published the first Tully Harper books, which follow a teen space explorer through the struggles inherit in adolescence, space travel, and alien invasion. Since then he has published a third Tully Harper book, an album (under the band name Lone Star Rambler), and a number of poems in publications like Mutabilis Press. Space and crowdfunding are two of his passions. Adam served as the consultant on the Restore Mission Control campaign, which raised $500K to restore the historic space icon. He loves teaching, coaching, writing, and the crunchy sound of a rocket launch.